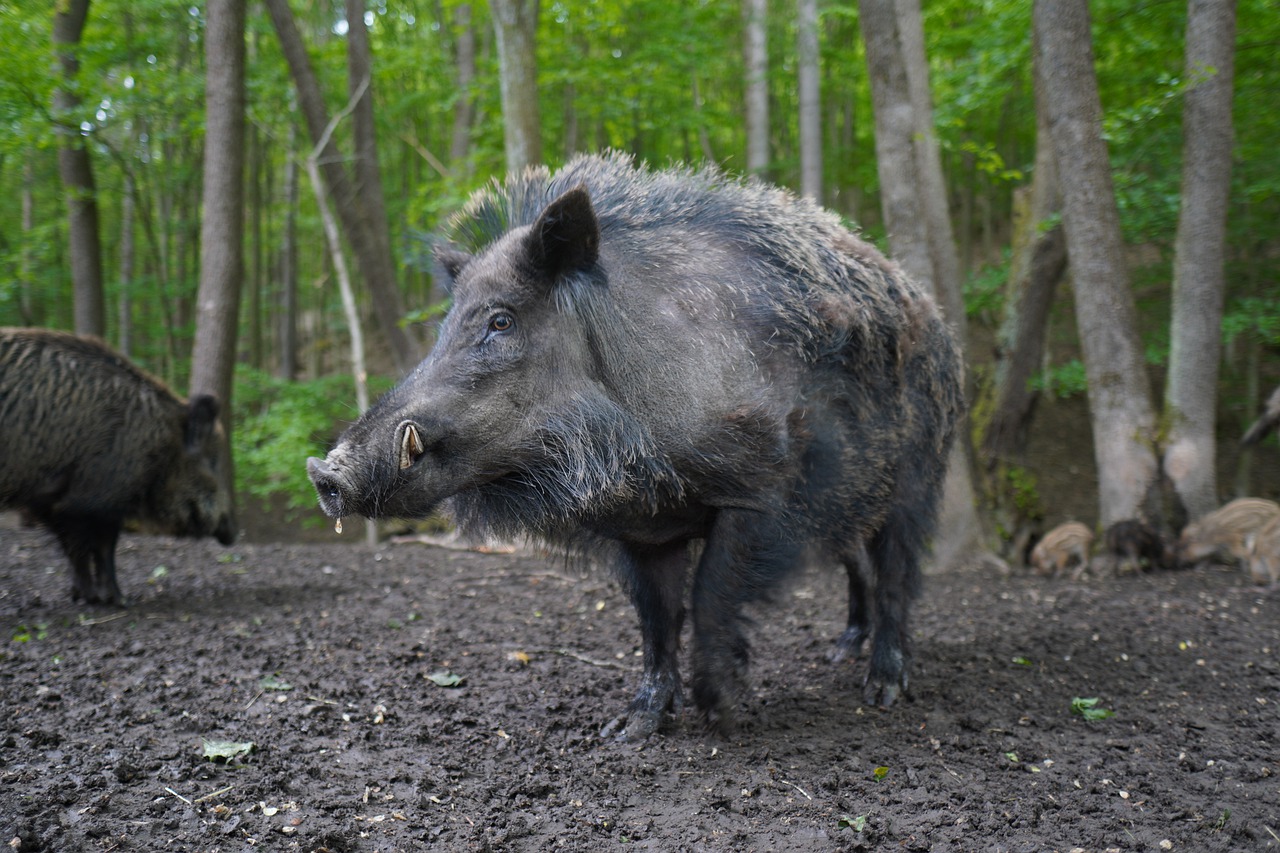 This article was written with the help of our summer student, Erin! Erin is working with Dr. Finlay’s lab in Regina this summer.

Let’s be honest… when we think of Saskatchewan, “fascinating” probably isn’t the first word that comes to mind. Especially if you’re from one of Canada’s bigger provinces like Ontario or Quebec, Saskatchewan might fly under the radar for you!

We’ll admit that it was the same for us until we working with Dr. Kerri Finlay at the University of Regina. Since then, though, we’ve learned that there’s a lot more to Saskatchewan than we previously thought!

You can check out Dr. Kerri Finlay’s website here.

Here are three reasons why Saskatchewan is arguably one of Canada’s coolest and most underrated provinces.

1. Saskatchewan is home to the “Dead Sea of Canada”

We had no idea that Saskatchewan had naturally saline lakes until very recently. Take for example Little Manitou Lake- it’s five times saltier than the ocean.

Not only that, but since Little Manitou Lake is spring-fed, it’s high in minerals like sodium, magnesium and potassium. Because of this, it’s thought to have special healing properties, although we’re not sure if the science backs this up. Additionally, the water’s high mineral content means that its unusually dense, and extremely easy to float in as a result!

We even had to adapt our testkits slightly to suit Saskatchewan’s unique lakes; salinity meters rather than conductivity meters have to be used in lakes like Little Manitou.

You can check out some of the observations recorded in Saskatchewan here.

Dugouts are man-made reservoirs that are common in Saskatchewan, Manitoba and parts of Alberta.

Dr. Finlay’s lab at the University of Regina has been conducting research on hundreds of dugouts in Saskatchewan for the past few years. As it turns out, many dugouts act as sinks for nitrous oxide. This is important, since nitrous oxide is a powerful greenhouse gas!

Dr. Finlay’s lab is still doing a ton of research on dugouts to evaluate their potential to act as carbon offsets and how to control methane produced by dugouts, but this preliminary research is incredibly exciting, especially as the effects of climate change continue to intensify.

Dr. Finlay’s lab is also looking at how the water in dugouts affects cattle, as dugouts are used as a water source for livestock as well as irrigation. The high salinity in Saskatchewan soils can have life or death consequences for livestock; too much sulfate leaching into dugouts can easily cause livestock to become very sick and die. Water in dugouts also experiences cyanobacteria blooms (or blue-green algae), which produces a deadly toxin that is dangerous for people and animals.

We can’t wait to learn more about dugouts in the coming months and years!

3. It has some pretty unique invasive species… like wild boars!

Wild boars, also known as feral swine or wild pigs, are native to Eurasia and Northern Africa but are extremely invasive throughout Saskatchewan and Western Canada.

While an invasion of wild pigs sounds like something out of a scary movie, things didn’t quite happen in such a scary way. Unfortunately, some individual boars escaped after attempts were made to diversify agricultural species during the 1980s and 1990s. Because of their intelligence, hardiness and adaptability, wild boars quickly situated themselves into various ecological niches throughout the prairies provinces. Today, they can be found in grassland, wetland and forest habitats to name a few!

They’re also really, really big- wild boars can weigh between 90 – 120 kg! Because of this, care must be taken when in an area where a lot of boars are known to live. Along with being very strong & fast, boars have razor sharp tusks that can be fatal to humans, pets and other animals.

You can get up to date information and maps of known hot spots on the Canadian Wild Pig Research Project – CWPRG Facebook page.

All about our work in Saskatchewan

Starting this year, we’re working on a 5-year long project with Dr. Finlay and the University of Regina. Learn more about it!