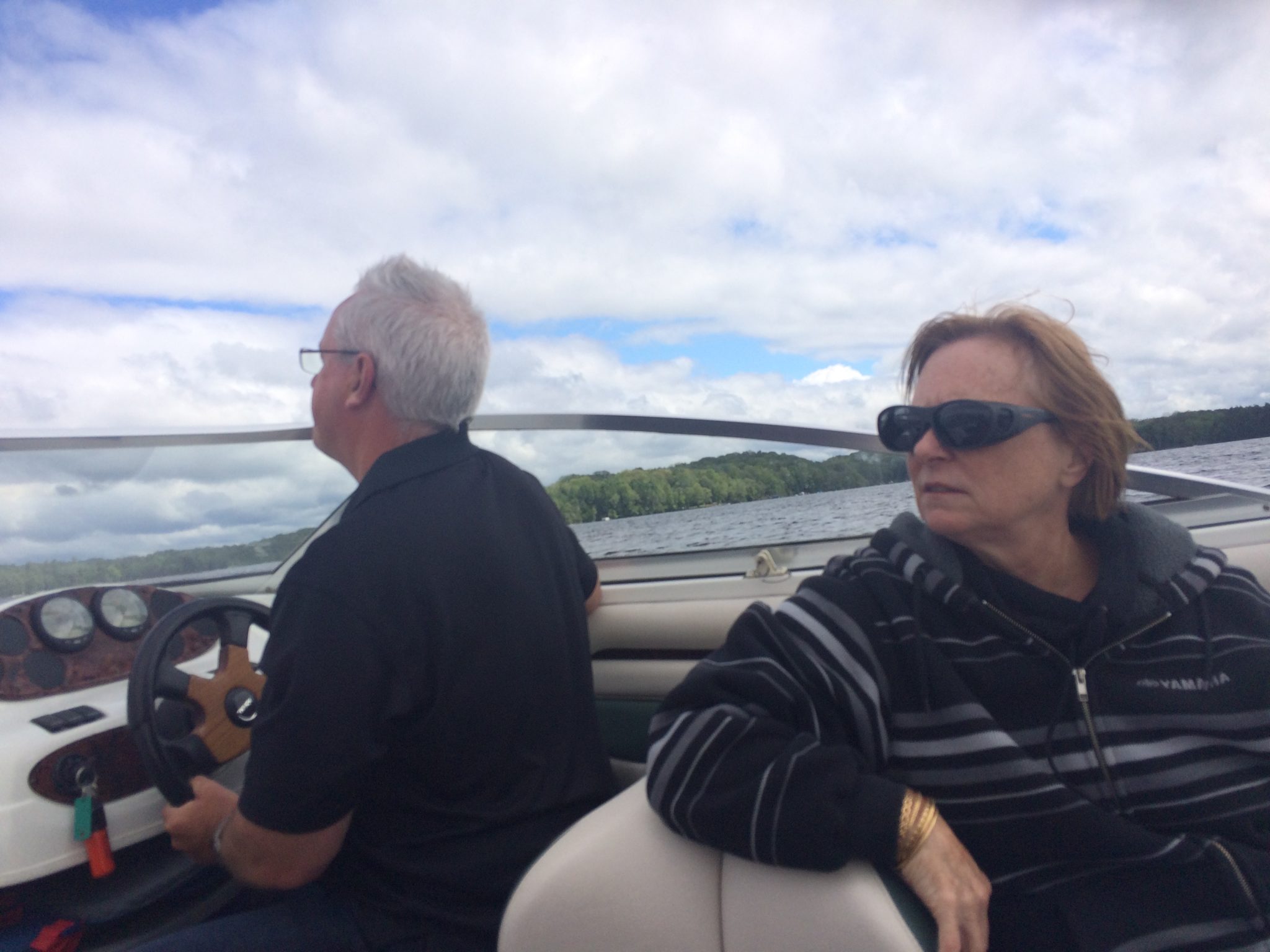 The Sharbot Lake Monitoring Program is a dedicated group of people who either live, or have cottages on, Sharbot Lake, located in the Frontenac Region of Eastern Ontario. Water Rangers was able to go out on an excursion with them to see what makes them such a strong team. We were so impressed by their attention to detail! Their motto: “A concern for property and environment.”

Where do they test?

They monitor six different test sites across Sharbot Lake, and one on Elbow Lake. They chose sites that either corresponded to existing data collection sites or because they were curious about them. For example, they added a site that was close to a stream as part of the ecosystem.

What started their love for water?

The group’s love for swimming, boating and fishing also makes the lake’s water quality important to them and was what drew them into applying for a testkit.

Joining us as part of the Ontario150 project

This year, Water Rangers gave out 17 testkits to community groups across Ontario.

Sharbot Lake was one of the recipients. We were so pleased to work with them! Thank you to Ontario150 for sponsoring this program so that we got the opportunity to work with this group this summer.

“We were aware of Water Rangers via our interface with the MCVA. We were very interested in the World Water Day and the Water Rangers opportunity to secure a water testing kit (as part of Canada 150 celebrations)”

A long history of tracking statistics

Guy showed us the scale of the lake, and the many ways they’ve been monitoring their lake. One highlight was temperature tracking, which he’s been doing for close to 3 decades. It shows an average increase in water temperature of approximately 4 degrees. This tracks well with current scientific research too! Guy is a great example of how citizen scientists can deepen and expand data about waterways.

What have they done this season?

The group’s enthusiastic approach has made them one of our top teams this testing season. They created a plan at the beginning of the season to help fill in data within Mississippi Valley Conservation Authority’s testing, which only happens every 2 years. They’ve recorded 28 observations over their sites so far. Way to go! Thanks to Sharbot Lake crew for hosting us on a fun adventure to see your beautiful lake!

Interested in getting your group using Water Rangers? Fill out this form.